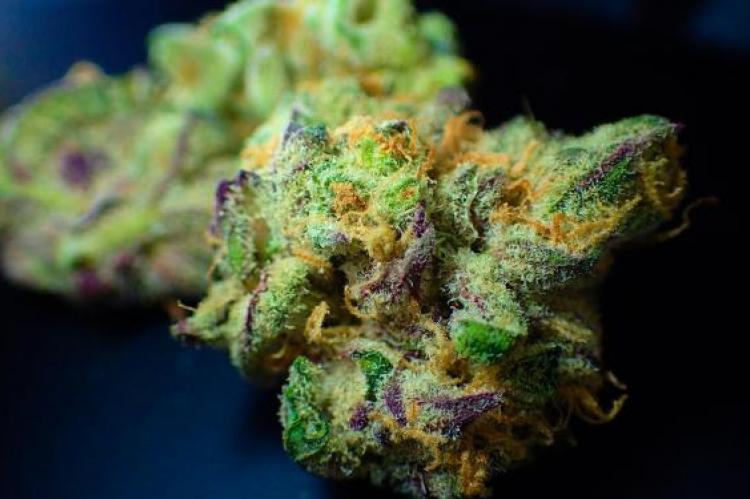 Some cannabis companies, such as Wana Brands, have begun rehiring furloughed employees. However, job reductions appear to be on tap for the foreseeable future, sources told Benzinga.

"In light of the COVID-19 pandemic and the escalation in cases in the U.S., it's difficult to say when job reductions will end," said Nichole McIntyre, human resources director of Urban-Gro.

Kara Bradford, CEO of Viridian Staffing, shares a similar sentiment, especially when it comes to non-operational roles, such as those in marketing and HR.

"Anything likely to be seen as more of a cost than a revenue generator will remain at risk until the cannabis market, and the larger economy, stabilizes," said Bradford. "It's been unfortunate to see so many talented individuals leaving the industry in the current environment."

However, there are signs of optimism.

"On a positive note, with cannabis being deemed an essential business in several states where it's been legalized during the COVID-19 pandemic, we are likely in a better place to be able to pick up the pieces and move forward with the momentum the industry has already gained," McIntyre added.

Most Devastating Impact On The Market

Several factors come up when discussing the market's downturn.

NewLake Capital CEO Anthony Coniglio believes the job cuts were primarily due to the bear market brought on by missed profit and cash flow goals.

"For those companies comfortably generating profit and cash flow, it's less of a hatchet approach and more of the typical scalpel approach, where you manage headcount in the normal course of business," he explained.

With compensation making up a significant chunk of corporate expenses, job losses are an unsurprising reaction, he added.

"COVID hit just as many of these companies were starting to recover from the vape crises and public market collapse, making it close to impossible for them to get back on their feet," he said.

"There were several federal regulations that were put in place that cannabis businesses were forced to adhere to, which had the potential to place an incredible burden on cannabis business because we are still federally illegal," said Bobo. "We are forced to comply with all of the directives but are not able to take advantage of any of the associated tax benefits or loan opportunities."

Is Cannabis Still A Booming Market?

Coniglio believes the industry is still booming, and predicts job losses will level off in the back-end of 2020.

"Yes, there will be layoffs, but I think at a macro level, they will be offset by hiring in the latter part of 2020 as companies position for growth in 2021," he said.

Bradford said that specific sectors remain strong, and that will inspire an uptick in temporary staffing.

"There are still a lot of job opportunities, but again these are segmented to certain job functions," she said.