More States Could Legalize Marijuana in 2021 and Here’s Why 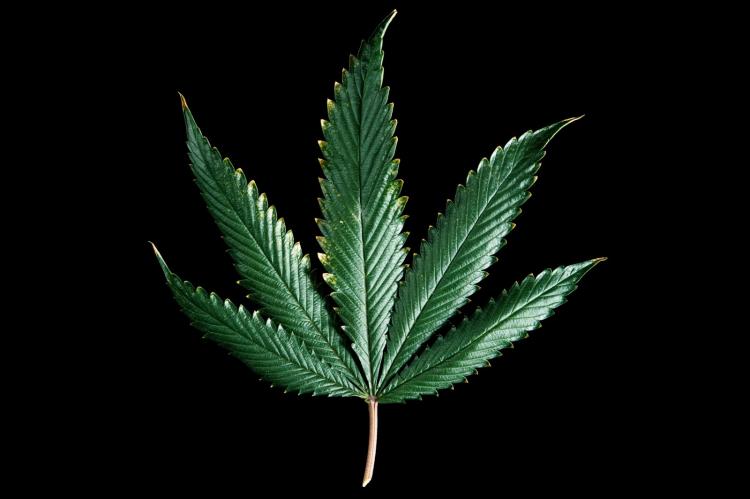 As an increasing number of states reduce the penalties for the possession and use of marijuana, a new movement to legalize the plant slowly gains momentum. Only this time, people aren’t merely advocating health and recreational benefits, but economic growth as well.

Professionals, like Karen O’Keefe from the Marijuana Policy Project, for example, expect a record number of states legalizing marijuana next year partly due to growing financial pressure and mounting racial injustice.

Namely, over the years, Black people have been disproportionately more jailed than any other racial group (Caucasian in particular).

Some states have even pardoned those previously convicted for carrying small amounts (less than an ounce) of cannabis, whereas others, like Virginia, New Jersey, and Georgia, took action to decriminalize cannabis and improve legislation regarding the substance.

Those advocating the legalization of marijuana have proposed pardoning convictions stemming from non-offensive cannabis use. Moreover, they’ve also pointed out that legalization can help eliminate the illegal cannabis market, generate additional revenue from taxes, and even produce more jobs.

By overhauling state laws on cannabis, advocates believe, legalization may help boost the economy. For example, in states where cannabis is legal, revenue from recreational and medical use reached a whopping $15 billion last year; projections made by DBS Analytics estimate another $30 billion by 2024. In addition, in 2020, the cannabis industry in the US had around 243,700 full-time employees.

So far, more than half of all states in the country have cannabis laws; 11 of them also allow the recreational use of cannabis. Plus, more states are expected to vote both on medical and recreational cannabis use by the end of the year.

One of the main reasons behind this phenomenon could be the fact that cannabis use hasn’t plummeted during the pandemic as cannabis businesses have been deemed essential in most places, steadily increasing sales up to 26% and even 46% in some states.

Even though the cannabis industry remained mostly intact during the pandemic, experts warn that legalizing marijuana won’t provide a quick-fix for the upcoming fiscal year. According to them, creating a profitable market is a delicate subject that takes considerable time, effort, and adequate planning.